This lighting talk was brought about by popular demand from non-designers who just want to be able to get down and dirty with Adobe Illustrator. It’s a quick intro to the program and the most basic of tools that you would need to get started on the path to becoming godlike.

It took god an alleged 7 days to create this world. I’m going to teach you how to create your own world in 7 slides. For anyone unfamiliar with Illustrator, it’s a vector-based program, unlike Photoshop, which is a raster-based program. That means that you can create things that scale infinitely without loss in image quality because vector shapes don’t have to align to a pixel grid. 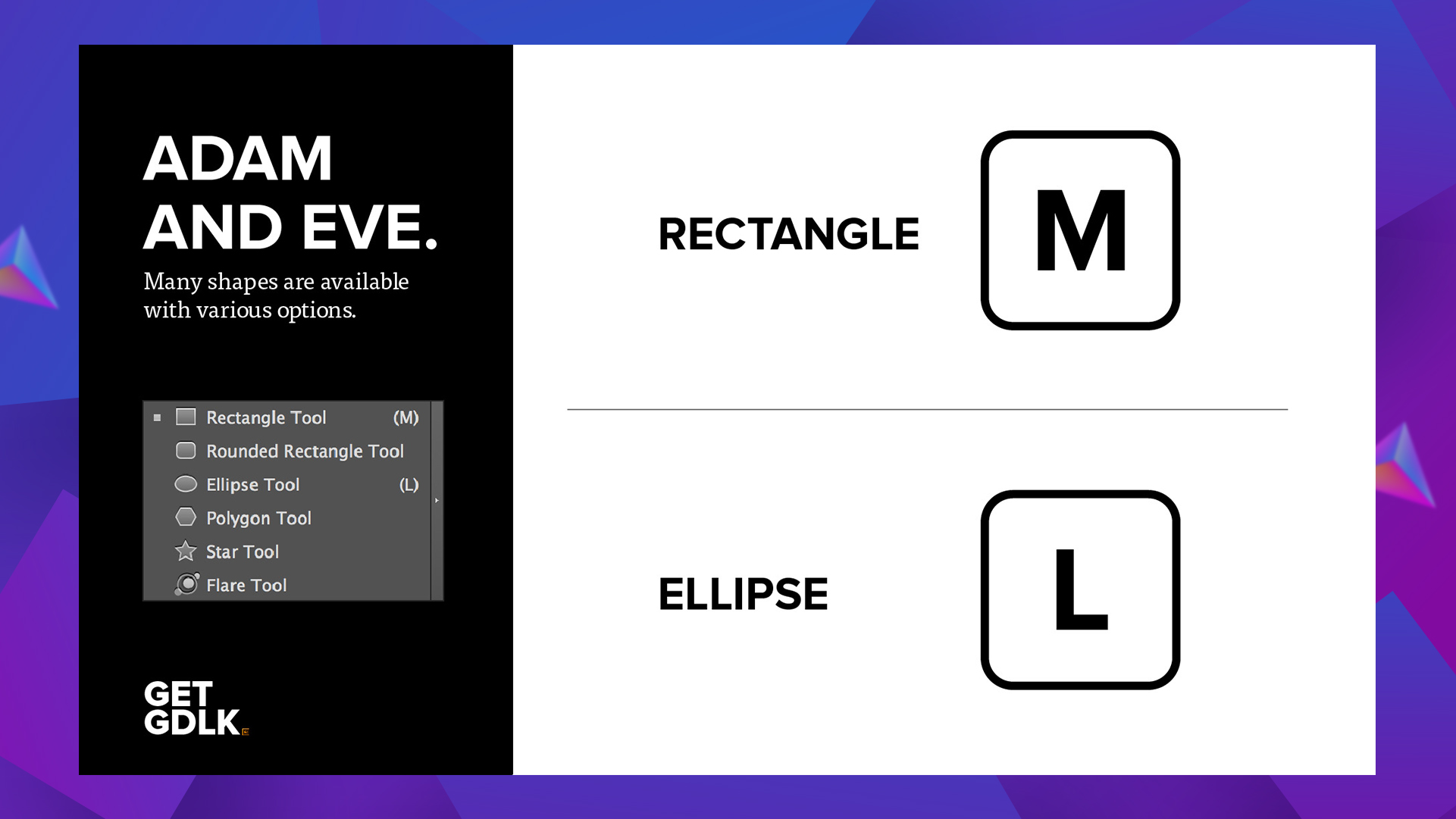 In Illustrator, you have a variety of tools that draw basic shapes, but the rectangle and ellipse tools are our Adam and Eve. Using these two shapes, you can create anything – so remember the shortcuts for each :). 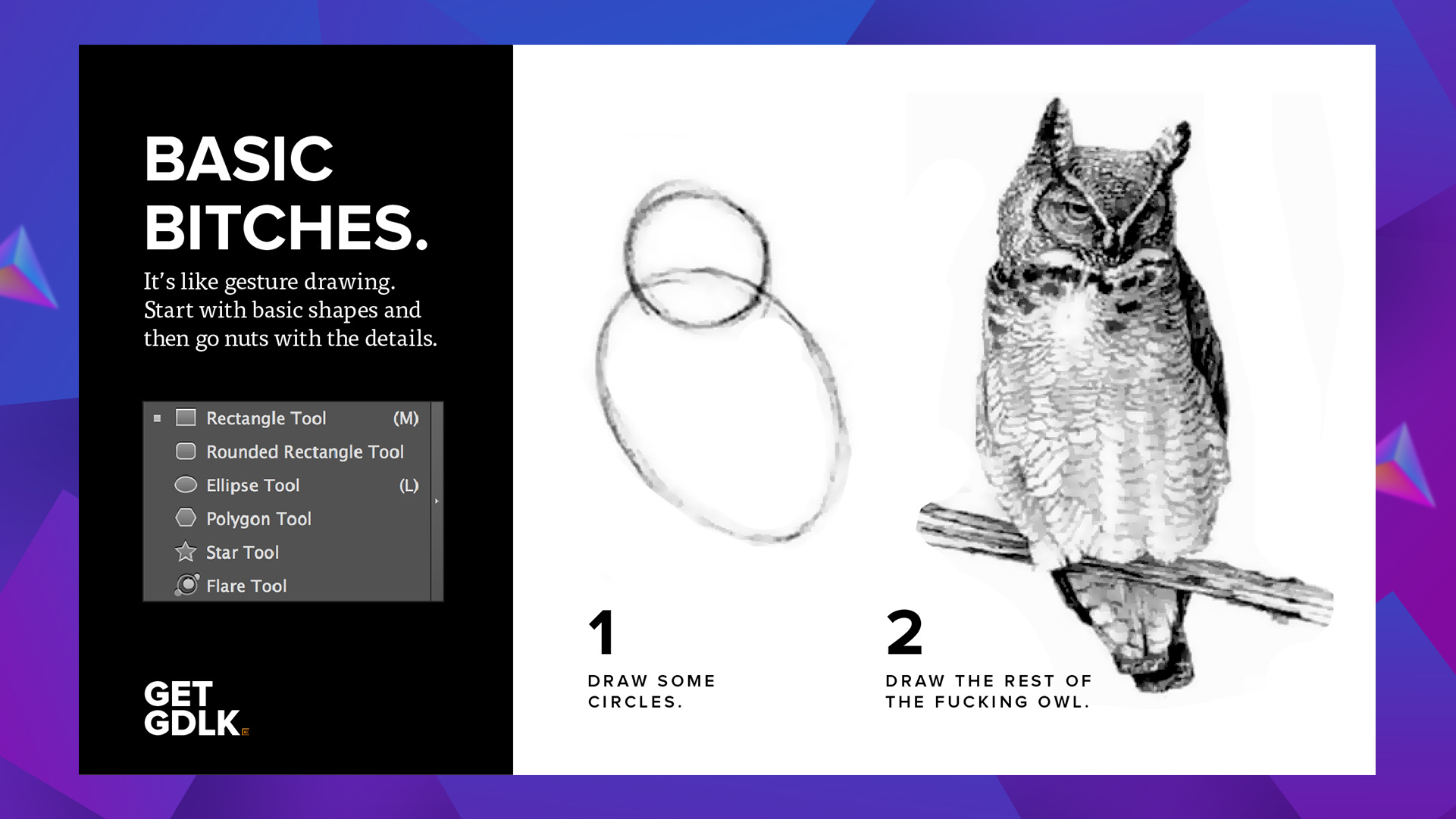 If you’ve ever wanted to get into art, you’ve probably heard of gesture drawing, which starts by capturing the essence of your composition using basic shapes or strokes. This serves as a pretty solid foundation for your illustration. 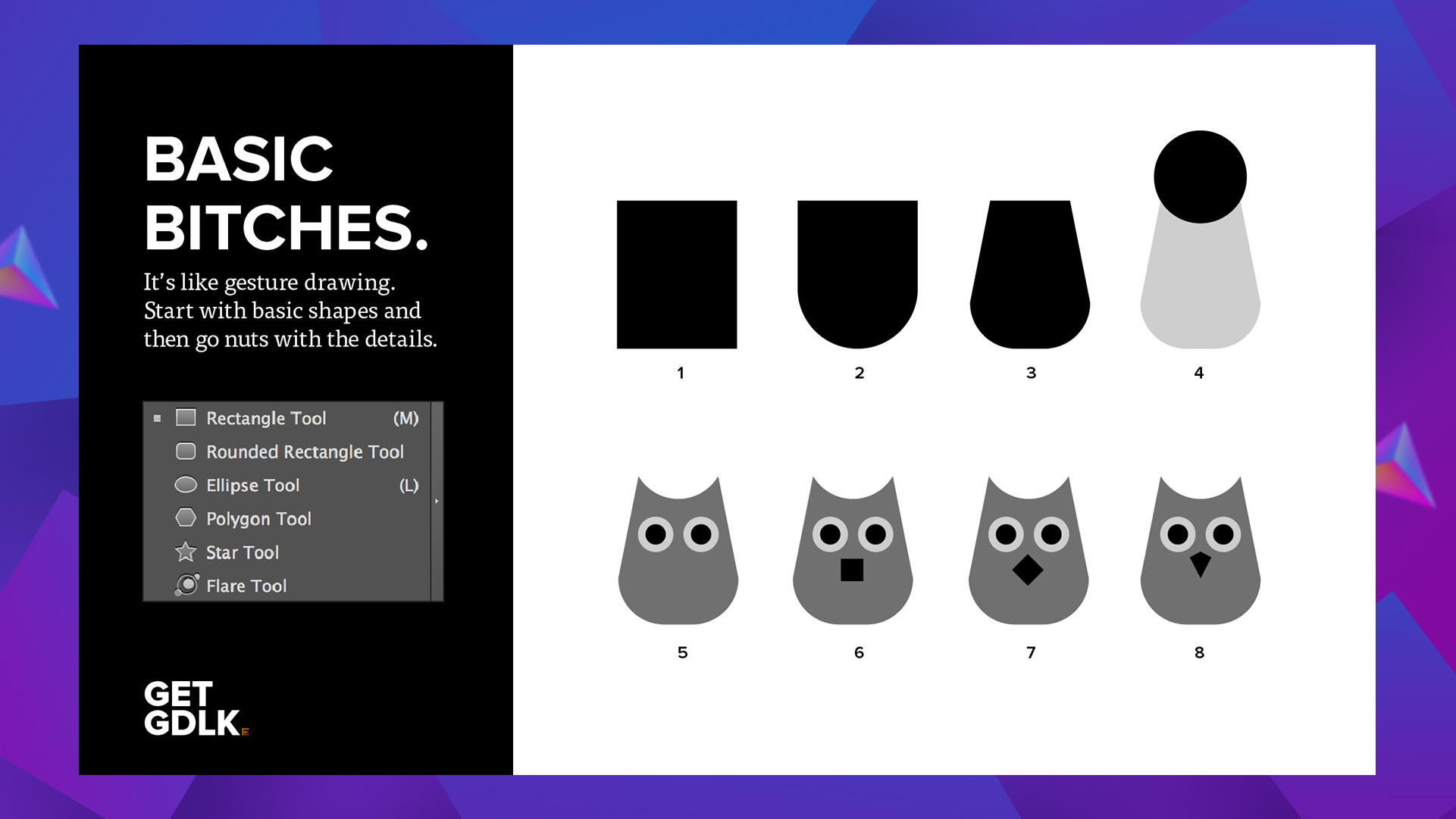 So, let’s use Adam and Eve to birth an owl. We’ll start with Adam, a dreamy tall dark and handsome rectangle. We’ll modify the corners to get our basic shape and then start layering in details. But, woah – Did you see that kinky little move Eve just threw into the mix at step 4? Let’s talk about that. 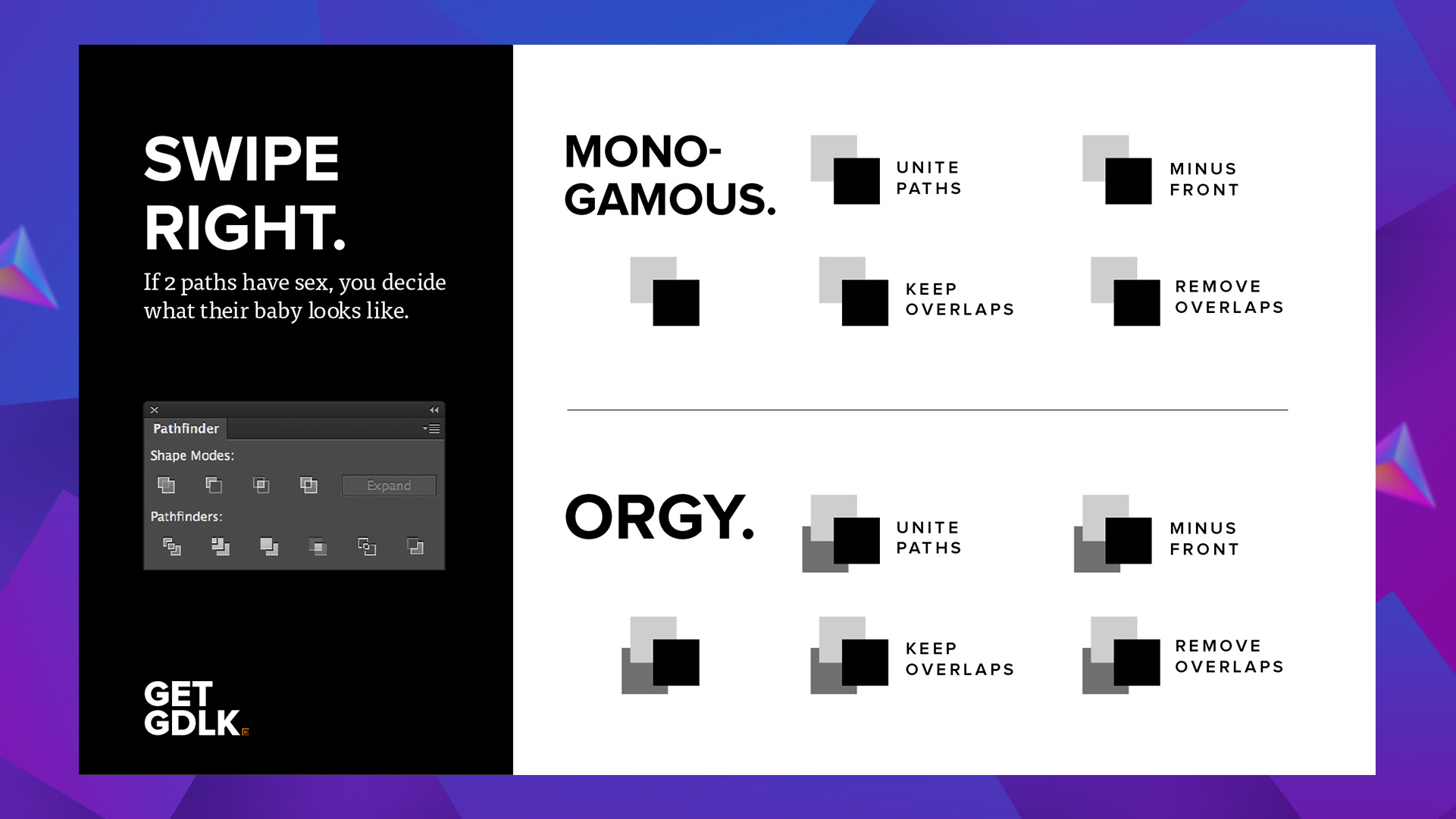 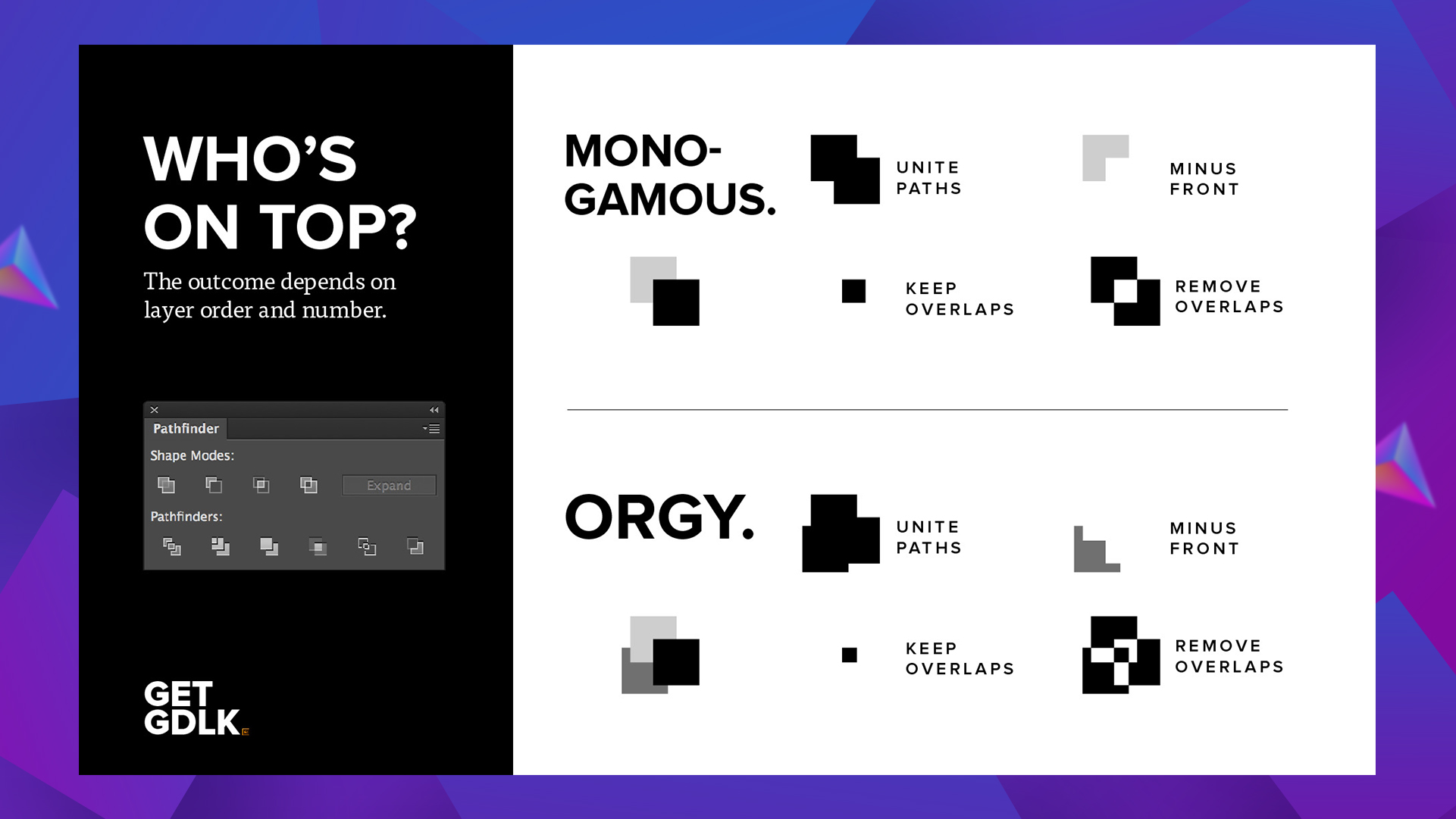 When you start to mess around with these options, you’ll find that the outcome of these relationships depend on who’s on top. If you refer to the starting arrangement of paths (on the left), you can see which path is the last man standing according to the output color. 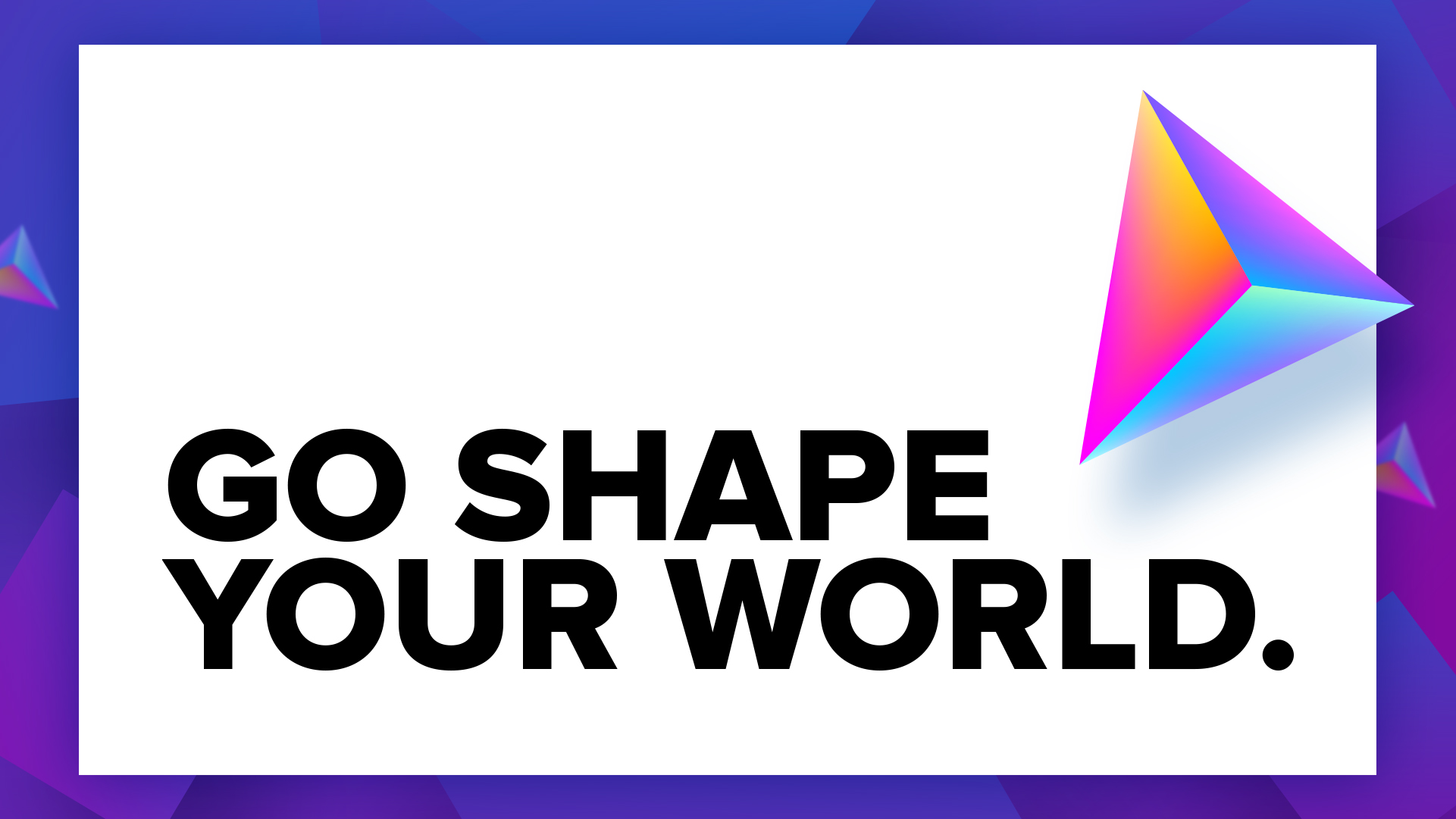 That’s all folks! Go forth and make your creative babies. Bow-chicka-wah-wow.